From the archives: Joshua and Violence (Part 2) – Wielding the Sword by Matt Lynch 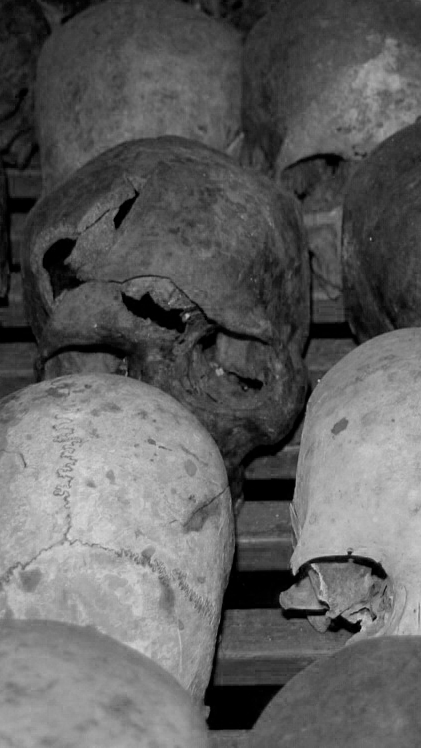 How do we talk about ‘wielding the sword’ in the Bible? In this blog post, the second in a 7-part series, Dr Matt Lynch (WTC Academic Dean), discusses a rather controversial subject in biblical studies. He writes:

“Joshua is at once an ethical challenge for many adults and a delight to many kids. My son recently told me Joshua was his favourite book. The ambush of Ai in Joshua 8 sealed the deal. Joshua and the army successfully lure the army of Ai away from the town, pretending to run in defeat. Then, as Joshua lifts his dagger toward the city, an Israelite ambush leaps out to surprise the unarmed city and slaughter its inhabitants. Through it all, Joshua ‘didn’t pull back the hand that was stretched out holding a sword until he had wiped out the whole population of Ai’ (8:26).

The sword clearly holds symbolic power for the narrator. It’s a symbol of God’s assured victories and the complete destruction of Canaanites. It was with the sword, after all, that Israel was going to put to death ‘both men and women, young and old, oxen, sheep, and donkeys’ (Josh 6:21).”

Joshua and Violence (Part 2 of 7) by Matt Lynch on the Theological Miscellany blog: