From the archives: Joshua and Violence (Part 6) – Worship as Warfare by Matt Lynch 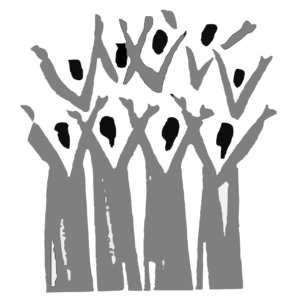 Joshua and Violence (Part 6): Worship as Warfare by Matt Lynch from the Theological Miscellany blog archives, discusses how these two seemingly contradictory themes go together in the Book of Joshua. He writes:

“The book of Chronicles tells of a story where King Jehoshaphat of Judah faced an enemy coalition of some 2 million soldiers, or just a few shy of modern China’s active military. The story is clearly engaging in some hyperbole, since the size of this army alone is well beyond all human population estimates for this time. The author is painting something larger than life, with the odds stacked against Judah. The central questions driving the narrative appear in Jehoshaphat’s desperate prayer in the courtyard of the temple: ‘Are you not God in heaven? … Did you not, our God, drive out the inhabitants of this land before your people Israel?’ Based on God’s actions in Joshua, Jehoshaphat builds to his point: ‘O God, will you not execute judgment on them? For we are powerless.’ (2 Chr 20:6-12).

The inflated imagery in this story suggests that the story-teller isn’t doing historical realism. He’s using impressionism or cubism. The artist is accentuating the staggering odds, Judah’s powerlessness, and most importantly, the location. This prayer took place at the temple, the very place where Solomon had said (1 Kgs 8) that Israel should come if they ever faced trouble.“

Joshua and Violence (Part 6 of 7) by Matt Lynch on the Theological Miscellany blog.