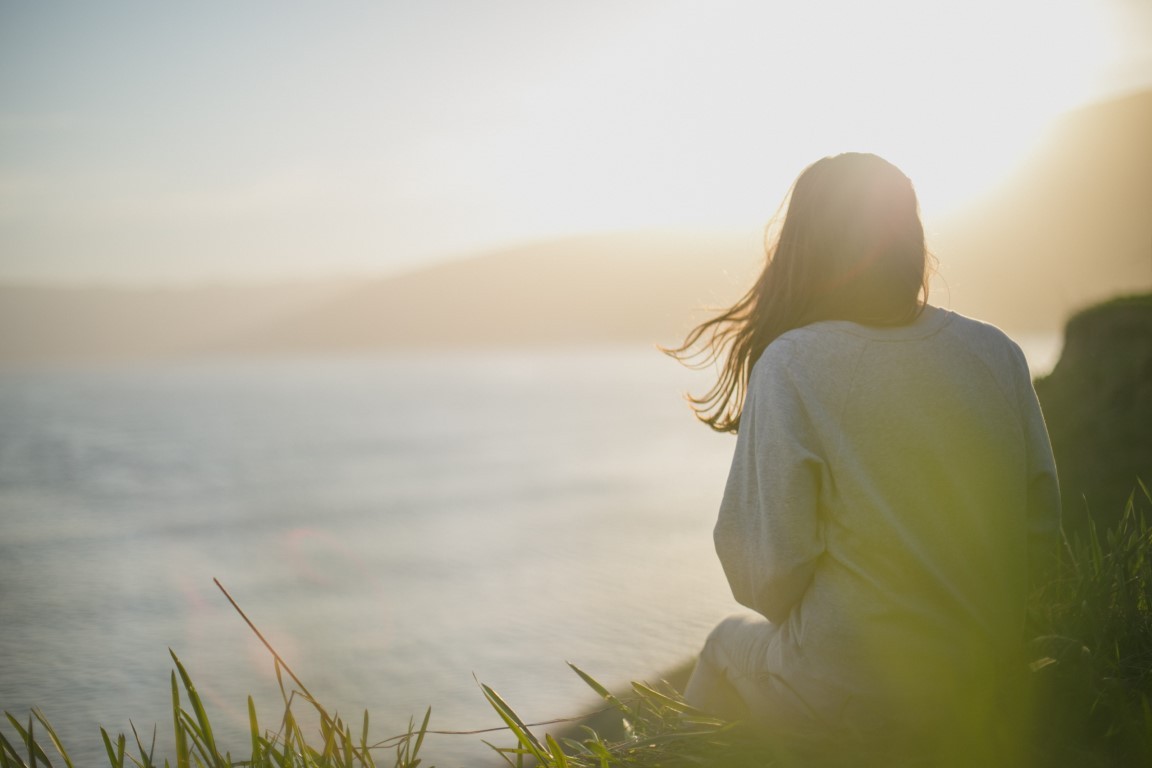 We often get asked in the classroom about the practice of using feminine pronouns for God. Why do some people think it’s okay to use ‘she’ and ‘her’ for God when the Bible uses only masculine terms?

Those of us from particular church backgrounds might worry that referring to God as ‘she’ or ‘her’ is going against the teaching in the Bible and makes God into something that God isn’t. I’ve written this post as a response to those questions in order to explain why this practice may not be as far removed from the biblical portrayal of God as people think. I hope it will also help students of theology from certain backgrounds to understand the broader context of what they might encounter in their reading or from fellow students. There are two main reasons why theologians and Christians might use feminine pronouns for God, one of which we should accept as a helpful correction to possible misconceptions regarding the nature and being of God, the other of which should be deemed unhelpful, though being rather rare in occurrence.

Let us start on a positive note. Many of us will agree that God is not gendered in the way that human beings are gendered, so we do not and should not ascribe any form of ‘gender’ to God. “Being gendered” does not pertain to God at all, unlike, for instance “being eternal” or “being Triune”. God, being the complete other, the Holy Creator—Father, Son, and Spirit—is not a man or a woman: God is not gendered.[1]

That being said, most churches tend to speak of God in masculine terms, and there are good reasons to do so. First of all, in the Old Testament, JHWH is referred to by masculine pronouns. Second, Jesus, being the Son of God, the second person of the Trinity in the flesh, was undoubtedly a Jewish man, not a woman. Third and importantly, many of the images and titles used in Scripture for God are masculine, one of the most prevalent of which is that of “God as Father” (the Lord’s prayer, introduced by Christ himself, places the Fatherhood of God right in the centre of our prayers). All of these reasons make it quite understandable indeed that the Church in the past and the present primarily speaks of God in masculine terms: there is a good Scriptural basis to do so.

How do we connect the belief that God is not-gendered with these images, then? Well,  images must be taken for what they are: images. They are not saying that God is like the image in all that it entails, but rather, by choosing an image obviously distinct from who God is (God is not really an eagle) the image can highlight an aspect of what God is really like. For instance, if we read that God is like a Lion, we do not import everything we know of lions today into our image of God (unlike with God, one should never approach a lion). No, this particular image serves to highlight the might, the awesomeness, maybe even the reverence of God. Similarly, when we confess God as the Father of the Son, we do not do so because we believe the Father fathered the Son in the same way human beings might do, but because he is the atemporal, eternal source of the Son. He is our Father, because the image of a father bears something of familial union, inheritance, and protection. Further, God is like a mother hen because, like a mother hen, she protects and shields her children. The presence of feminine imagery subtly nudges all of us to acknowledge that God is not simply ‘a man’ or ‘masculine’, notwithstanding the prevalence of masculine imagery. God is the Triune Lord who is to us a Father who protects, a Mother who guards, a woman searching for every last one of us, a Lord who saves us.

However, even though we need to be careful not to overstretch the meaning of the images used for God to include ‘gender’, the images do still communicate something utterly true about God. Language, even when it is in images, remains an incredibly powerful tool to communicate something, in human words, of who God really is. The challenge of these titles, words, images, types, and metaphors is to find the balance between not overstretching on the one hand and not emptying the image of meaning on the other.

So in terms of what the Bible shows us about God, there is no harm in using feminine pronouns as well as masculine pronouns for God. It can also help us not to fall into the trap of thinking God is ‘male’ because we only use masculine pronouns all the time. We might be tempted, because of the unconscious use of masculine pronouns, to conceive of God as being a man, we might be tempted to superimpose the created distinction between man and woman onto our understanding of the being of God. To jolt us out of this unconscious and disorderly assumption, the use of feminine pronouns and an emphasis on the feminine images in Scripture can be quite helpful indeed, regardless of how uncomfortable we might be with it at first. However, in the same way that we should not think of God as being a ‘man’, we should not go the opposite direction either and think that God is a woman (sorry, Ariana), which brings me to my second point.

As the Church can have a disorderly manner of thinking about the nature and being of God by conceiving of God as being a ‘man’, so too can the use of feminine pronouns be a sign of a disorderly conception of God. The mistake is, strictly speaking, equal. Thinking that the eternal and Triune God is a man is as much a mistake as thinking God is a woman. Although really quite extreme and rare, if feminine pronouns in discourse about the nature of God aim to argue that “God is a woman and not a man”, this would, in my opinion, go too far. In rejecting patriarchal readings of Scripture, an introduction of feminine pronouns for God would, in these cases, not be a correction but rather a repetition of the same mistake.

Where does this leave us? We do not see the majority of churches changing their preference for masculine pronouns anytime soon, nor is there much need to do so. Nevertheless, all of us should be vigilant not to assume that God is actually a man, or a woman, or gender neutral for that matter. All of us have to train our minds not to reduce God to fit our understanding of created order, to force God into the parameters that we daily encounter in creation and society. In addition to this, we should be sensitive to the idea that some people are more comfortable relating to the more ‘feminine’ characteristics of God due to their backgrounds or the role men have played in their lives, and they might express this by appealing to God as ‘mother’ or calling God, or perhaps the Holy Spirit, ‘she.’ So it may not be our preference to use feminine pronouns for God but we should exercise understanding for those who do.

[1] There has been a lot of theological work done on how this fundamental theological conviction about the nature of God relates to the belief that all human beings—whether men or women—are made in the image of God in a similar and equal manner, but it goes beyond our aim here.

Jasper teaches Christian doctrine at WTC. He grew up in the Netherlands, and completed his BA in Theology and Biblical Studies at the Evangelische Theologische Faculteit (Evangelical Theological Faculty) or ETF in Leuven, Belgium. He completed his MPhil and PhD in Systematic and Historical Theology at the University of St Andrews, Scotland. Jasper’s research focuses on the reception and propagation of 5th- and 6th- century conciliar, Christological theology in the early Medieval Church (the Carolingian Empire). His interests include the history of doctrine, and particularly the development of Christological thought in the Patristic era, Late Antiquity, and the Early Medieval Church. Jasper is married to Stefania and is a big fan of classical music. Besides his work at WTC, he works with a Christian think tank in Austria.