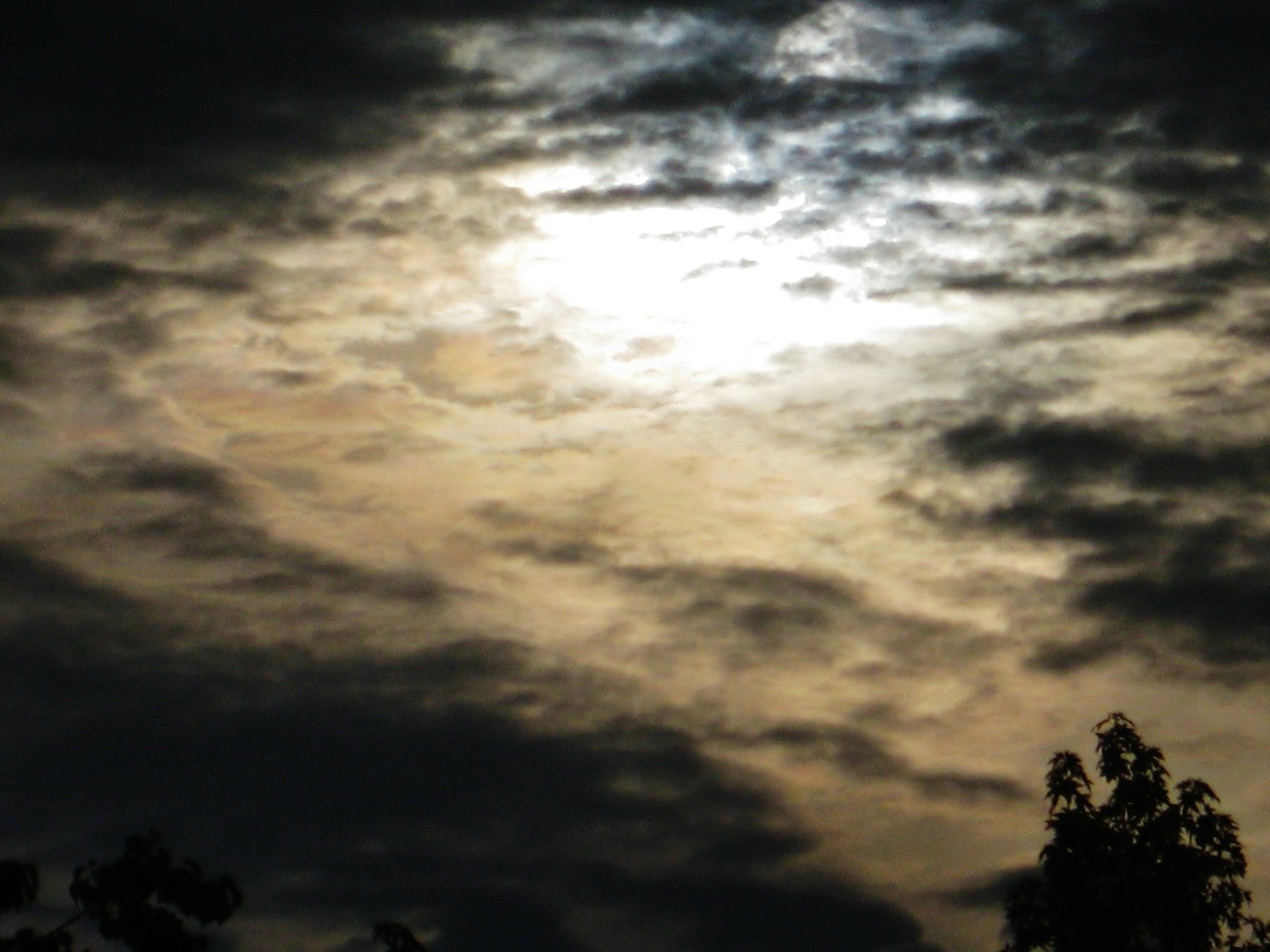 The incarnation forms the climactic turning point of sacred history. The high point in the grand biblical drama of redemption involved the self-emptying descent of God in Jesus.

For many, the incarnation may seem like a 33-year anomaly in the life of God. The God who is otherwise transcendent or at least invisible became visible, imminent and incarnate for a short while. He completed the job and promptly re-ascended to the father. Phew! Otherwise, it was an unusual—though necessary—phase. We all have phases, and so did God. Now he’s over it.

But this way of conceptualising God is problematic for at least two reasons. First, the church has always maintained that once incarnate, Jesus remained forever 100% human and 100% God. He is eternally divine and human. His resurrection body was the first and only of its kind. It was a physical non-corruptible body and he’s still got it. The incarnation is a present and ongoing reality.

Second, if the incarnation is, at its heart, about God becoming human, then we can see strong lines of continuity between how God was always oriented and what God became in Christ. God had an incarnational ‘impulse’ from the beginning.

Look at the following few samples from early in the story:

Genesis 1:2 – The Spirit of God is already present in some form swooping down over the pre-creation waters.

Genesis 1:26-28 – God makes humankind in his image. Humans are manifestations of God in creation. They aren’t God, as such, but they are what God would be like if he were to enter creation. Put differently, humanity is positioned well for the incarnation to happen.

Genesis 2:1-3 – God takes part in the time continuum of history by engaging in a rhythm of work and rest.

When we look back through these texts, we see that God always had a kind of ‘fascination’ with embodiment, with presence, and with creation. And continuing …

Genesis 18 – God appears in the form of a human, to promise a son to Sarah.

Genesis 32 – God wrestles with Jacob as a man and is overcome.

And not all precursors to the incarnation are about human embodiment. Some simply demonstrate God’s desire to be physically present in creation with humanity.

Exodus 13-14, 32-34 – God comes as a fiery pillar & glorious presence and takes up residence in Israel’s midst. He’s chosen to self-identify with a slave people.

Leviticus 26:12 – God ‘walks about’ his people in the Tabernacle, using the same phrase as God’s ‘walking about’ in the Garden in Genesis 3:8.

If we were to fill out the idea of an ‘incarnational impulse’ in God, we might say that God’s move toward creation—and even toward embodiment—is primary, and not secondary, to his creational purposes. God sought physical presence from the beginning, most significantly through the creation of humans in his image.

This is critical for capturing the full significance of the incarnation. God’s becoming human was not just salvific and redemptive—at least if we see those acts as purely fixing a problem. It was also the realisation of God’s preferred move toward creation.

While the incarnation in Christ was unique, it was also the culmination of a continual process of God drawing near to creation—and not just in response to sin! To put it more boldly, it is a logical (though not necessarily inevitable) extension of what God was doing in the Old Testament. It’s almost as if God so loved creation that he moved toward it, and not that God was so frustrated with creation that he came to fix it (and get out).

The Old Testament paves the way for the New. This paving is not simplistic, and often only seen in retrospect. While the texts communicating God’s incarnational impulse are in many cases only gestures toward THE Incarnation, they have a compounding effect as one reads the Old Testament through the lens of the incarnation. These texts build a picture that challenges any attempt to distance God from his deep and embodied involvement in creation. And they bring into clear confluence the yearning of advent (for God-with-us) and the yearning of God himself (to be God-with-us).