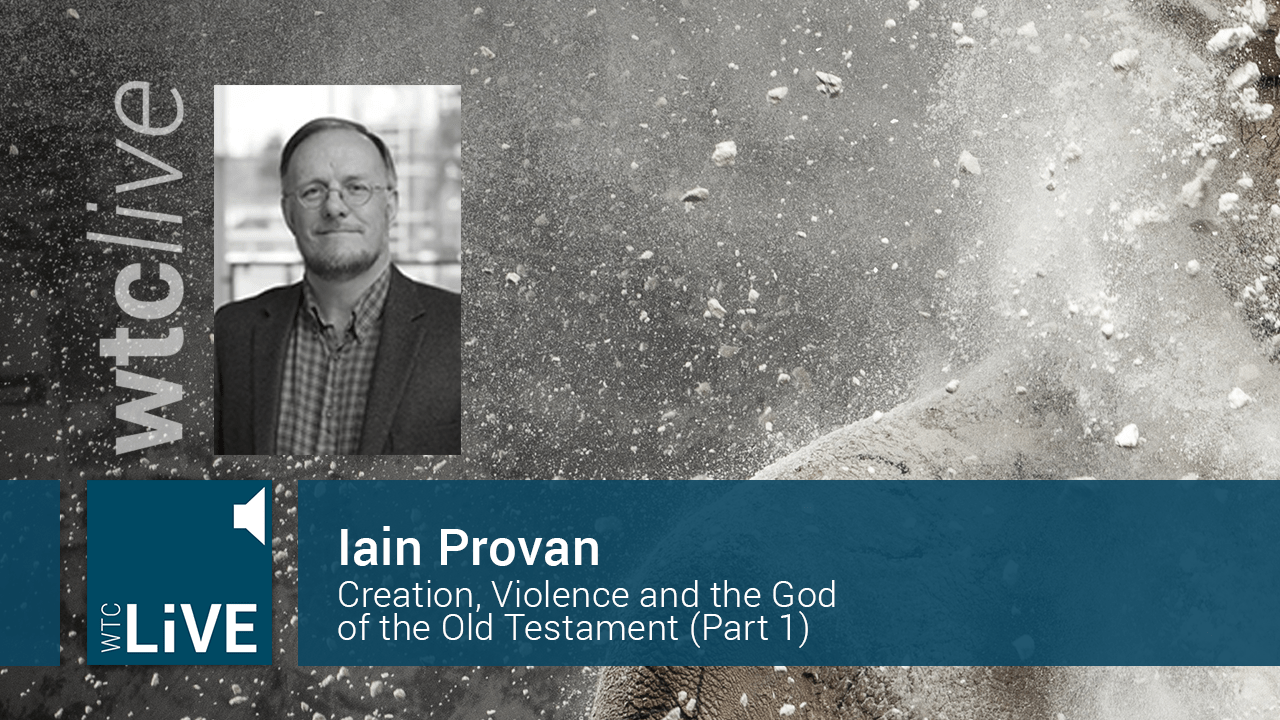 With: Iain Provan and Matt Lynch.

Our guest is Iain Provan of Regent College, Vancouver. This is an opportunity for you to engage with Matt Lynch and Iain Provan on some of the difficult issues pertaining to the way violence and God are portrayed in the Old Testament. Matt will also be discussing Provan’s recent book Seriously Dangerous Religion: What the Old Testament Really Says and Why it Matters (Baylor, 2014).

Iain Provan is the Marshall Sheppard Professor of Biblical Studies at Regent College. He received his MA at Glasgow University in Mediaeval History and Archaeology, his BA from London Bible College in Theology, and his PhD from Cambridge. His academic teaching career took him to King’s College London, the University of Wales, and the University of Edinburgh, where he was a senior lecturer in Hebrew and Old Testament Studies. Dr. Provan has written numerous essays and articles, and several books including commentaries on Lamentations, 1 and 2 Kings, Ecclesiastes, and Song of Songs, and co-authored with Phil Long and Tremper Longman A Biblical History of Israel (John Knox Press, 2003). Most recently he released Against the Grain: Selected Essays (Regent College Publishing, 2015), Seriously Dangerous Religion: What the Old Testament Really Says and Why It Matters (Baylor University Press, 2014) and Convenient Myths: The Axial Age, Dark Green Religion, and the World that Never Was (Baylor University Press, 2013), and Discovering Genesis (SPCK, 2015). He is currently writing a book on Protestant biblical hermeneutics, projected for release in 2017.