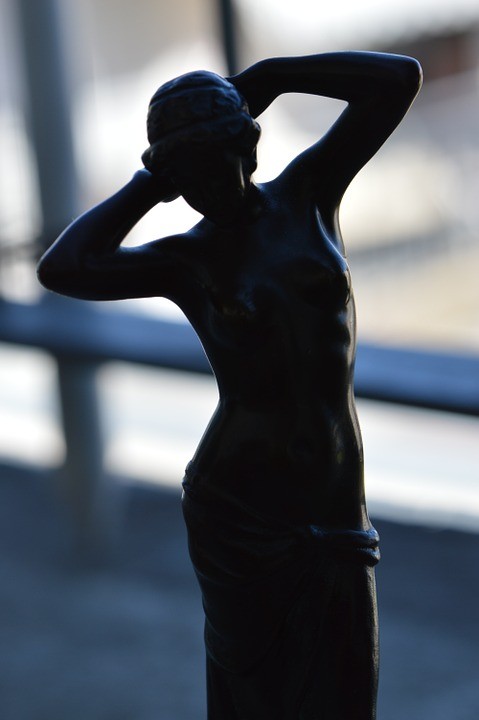 *This is an updated re-post from December 2015*

Putting aside the fact that he was highlighting the problematic OT/NT distinctions, and the fact that it sounds funny to put it like that, I liked his expression—God had a mummy. I’m sad that I come from a Christian tradition where Mary mostly gets sidelined. The way that it’s always framed is in relation to a fear of compromising a strictly christological focus. I’m not entirely convinced it’s just that.

I do know that I’m grateful to have studied theology to find wider and richer traditions, I’m grateful that my mother, who was brought up by a Catholic stepmother, talked a lot about Mary, and I know that every Christmas I think of Mary in a particular way.

I think of her as a woman who went through the process of childbirth; a process that is raw, powerful, emotional, potentially frightening, and awe-inspiring. It’s exhausting and elating at the same time – and it is kind of icky – but in a way that nobody cares, because there are much bigger things to think about. There are no squeamish women at a birth, only practical ones, and the mother’s body is the centre of everyone’s attention.

Tertullian, a second century African bishop writes about the Mary giving birth in his treatise, On the Flesh of Christ, and it’s so interesting to me that he isn’t at all squeamish about Mary’s body here. Admittedly, his main aim is to form an argument for the very human flesh of Christ against Marcion and others, but on his way, he makes some extraordinary claims about Mary.

First he addresses the heretics’ charges of the uncleanness and filth of the womb (which they claim is obviously an unfitting home for God). Secondly, he addresses the perceived shame of childbirth. His view, instead, is that childbirth should be ‘honoured in consideration of that peril’, and ‘held sacred in respect of (the mystery of) nature.’ This is just the beginning.

For Tertullian, as he elucidates, the real human existence of Jesus Christ hangs entirely on his physical, fleshly connection with Mary’s body.

Pray, tell me, why the Spirit of God descended into a woman’s womb at all, if He did not do so for the purpose of partaking of flesh from the womb. For He could have become spiritual flesh without such a process—much more simply, indeed, without the womb than in it. He had no reason for enclosing Himself within one, if He was to bear forth nothing from it. Not without reason, however, did He descend into a womb. Therefore He received (flesh) therefrom; else, if He received nothing therefrom, His descent into it would have been without a reason, especially if He meant to become flesh of that sort which was not derived from a womb, that is to say, a spiritual one. (Chapter 19)

Jesus is made ‘of her’, not just ‘in her’. He is made from her and not just through her. She is not only a receptacle of the Divine, she contributes from her own body. It is her blood that forms him, her food that nourishes him, her breasts that feed him. Tertullian even has a fairly lengthy explanation of the link between the physical process of pregnancy and childbirth to the production of milk.

But if the Word was made flesh of Himself without any communication with a womb, no mother’s womb operating upon Him with its usual function and support, how could the lacteal fountain have been conveyed (from the womb) to the breasts, since (the womb) can only effect the change by actual possession of the proper substance? But it could not possibly have had blood for transformation into milk, unless it possessed the causes of blood also, that is to say, the severance (by birth) of its own flesh from the mother’s womb. (Chapter 20)

Not squeamish at all.

This physical connection to Mary is the basis of the story of salvation, the proof that our own flesh, our souls and bodies, can be redeemed, and cleansed, and resurrected—and this through a woman. The fact that she is a woman is important. Eve’s first catastrophic sin is reversed.

Into a virgin’s soul, in like manner, must be introduced that Word of God which was to raise the fabric of life; so that what had been reduced to ruin by this sex, might by the selfsame sex be recovered to salvation. As Eve had believed the serpent, so Mary believed the angel. The delinquency which the one occasioned by believing, the other by believing effaced. (Chapter 17)

Mary cleaned him, changed him, cuddled him, fed him, sang to him, and whispered the story of his birth to him. This Advent we look forward to the coming of our Saviour into the darkness of the world. Let’s remember his condescension began in the hidden darkness of a womb, surrounded by Mary’s blood, preparing him for life among us.

Dr. Lucy Peppiatt has been Principal at WTC since 2013. She teaches courses in Christian doctrine and in spiritual formation. She holds bachelor’s degrees in both English and Theology. She completed her MA in Systematic Theology at King’s College, London, and her PhD through the University of Otago, Dunedin, New Zealand. Lucy’s research interests are Christ and the Spirit, Charismatic theology, theological anthropology, discipleship, 1 Corinthians, and women in the Bible. Lucy is part of Crossnet Anglican Church in Bristol, which is led by her husband, Nick Crawley. They have four sons and four daughters-in-law.

Get her latest book here.