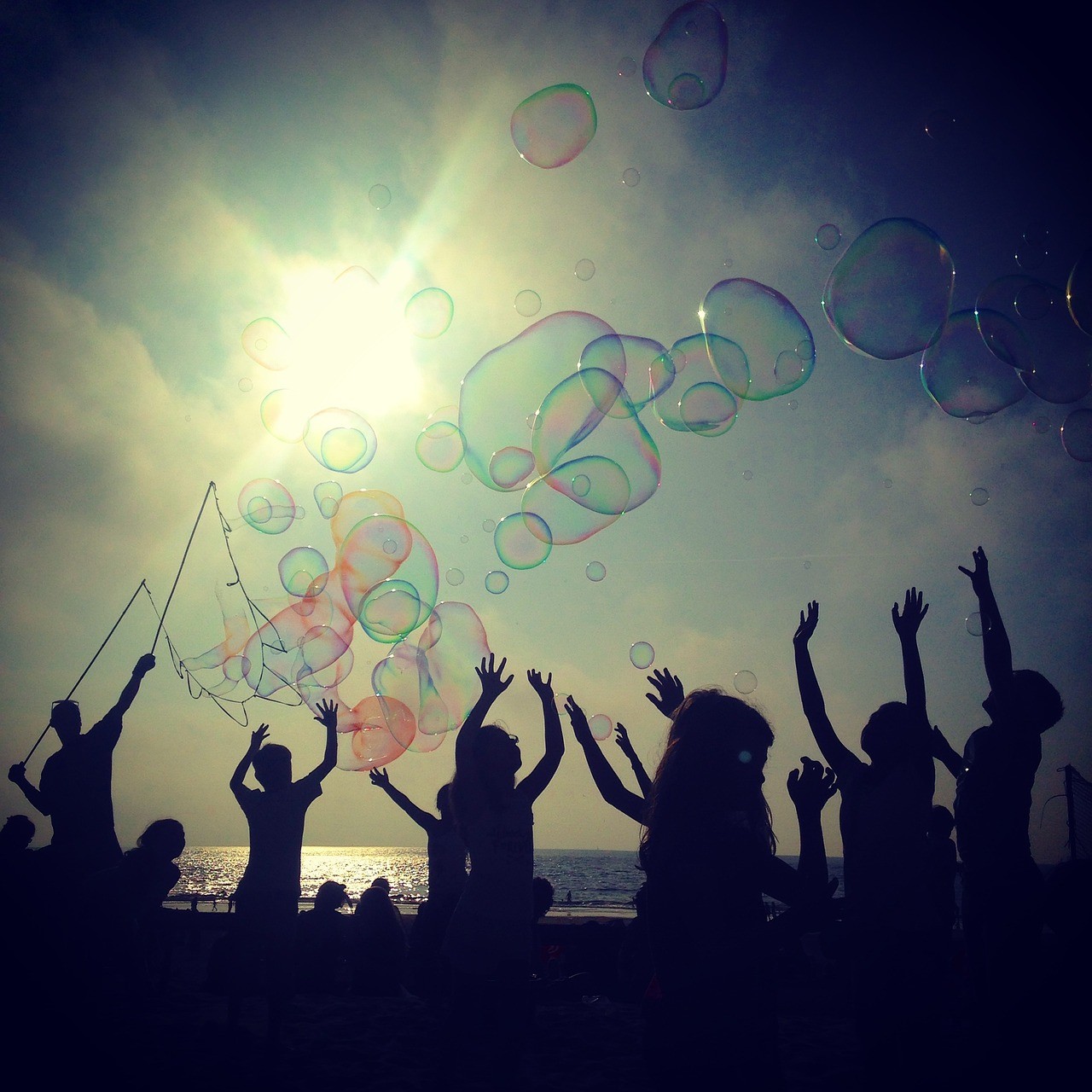 I found it hard to decide which bit or bits of the Bible I wanted to read after my father died. I so often read Psalms when I’m emotionally stressed, or tired, or fed up, but I didn’t feel like this was a Psalm time. We’d read lots of psalms while he was dying and now it felt different. I went to John’s Gospel. I wanted to be close to Jesus all over again, and especially Jesus through John. John’s Gospel is so deep that it’s fine to read a few verses at a time and let them sink in—or not—maybe wash over you, depending on how you feel. I’ve only got to chapter 5 and it’s already been two months. That’s how slowly it’s all going. I keep pausing to look up words, and cross-reference interesting themes, and just to think.

I love the way the Bible speaks with new voices every time you read it. It’s extraordinary there can be something fresh even in the most familiar passages. At the very end of the year my father died. At the beginning of the year I went to teach an intensive Christology course at our residential. I came home, pleased with how well our residential had gone, and also sad and very tired. Coming to read John somehow took me out of myself and lifted me up, as well as making me feel as if God really had come down into the depths to meet me just where I was. Given it’s the Gospel of John, maybe that’s no surprise.

I thought I’d post a few entries on some of the ‘newness’ of John for me in these weeks—things that I’ve noticed afresh—which are, I suppose, all about Jesus. And I guess that’s no surprise either.

When I wrote The Disciple I focused on the idea from John 1:12-13 that God has given us the ‘right’ to become children of God. I’ve been struck by that phrase and some of the implications of being given a ‘right’ to be a child of God for many years. It’s entitlement in its purest form—the right to claim the privilege of being a child of God.

Some versions of the Bible use the word ‘power’ to become the children of God.

But to those who did accept him he gave power to become a child of God, to those who believe in his name, who were born not by natural generation nor by human choice nor by a man’s decision but of God. (NASB)

When I started looking up the words and their meanings, I found that ‘power’ is a better translation. The word is exousian – authority. It carries with it connotations of being given the power to act, permission, liberty. If you have a right and you claim it that is one thing. If someone confers upon you the authority to act, that is another.

It’s the same ‘authority’ that Jesus had in his teaching that had such an impact on those who heard him, or the ‘authority’ that he commanded over the demonic, that he passed on to his disciples. It’s not unrelated to a ‘right’, but it has a different hue to it. I thought about that for a while.

The second word that caught my attention was ‘become’. Become is fine as a translation, but as so often with translations, we miss some of the richness and possibilities of a word. This word (genesthai here from ginomai) carries with it pictures of coming into being or existence, transitioning from one state into another, birth, arising, emerging. It has a sense of motion and movement and growth, of actions emerging from eternity in time and space.

It’s the same word used of the entire cosmos that ‘came into being’ through Christ. (John 1:3)

Or for Abraham about whom Christ said, ‘Before he came into being/was born, I am.’ (John 8:58)

Or when Peter says that through the knowledge of him (Christ) who calls us to his own glory and goodness, we might ‘become’ partakers of the divine nature….(2 Pet 1:4)

For the person who puts his or her trust in Jesus, he is giving the power and authority to emerge or arise as a child of God.

There is a movement and motion where God has conferred the authority and the power on his children to come into being; to come into their own. This had a special poignancy for me in the weeks after my father died.

You could claim a right, or you could be in a relationship where everything that belongs to the other person is conferred upon you, willingly, and joyfully, and abundantly. I now prefer the latter.