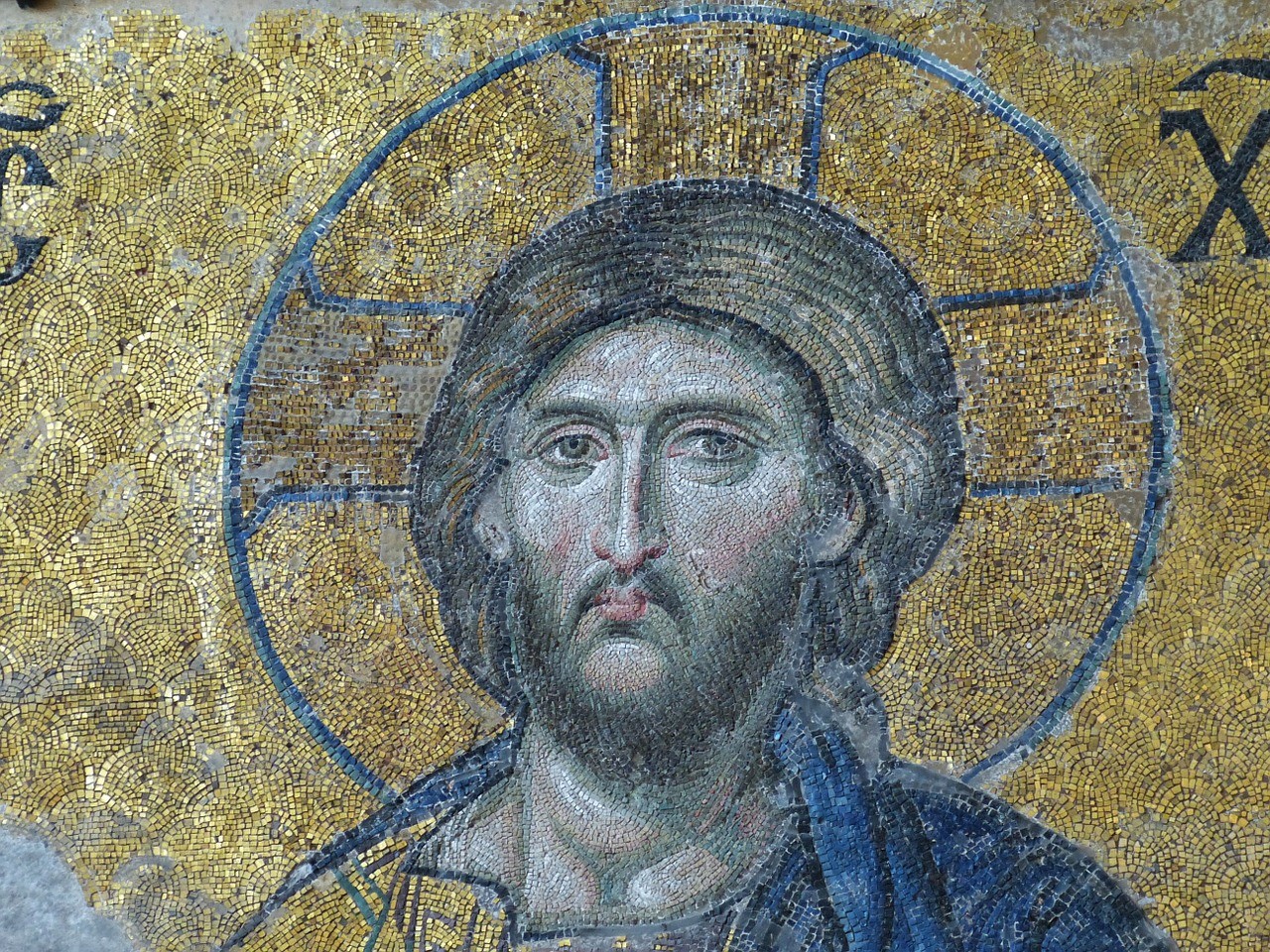 I’m writing this post in the shadow of the 12th June Orlando massacre, where 50 people were tragically killed by a man who, ostensibly, pledged his allegiance to Isis. While Omar Mateen does not represent the ethos of Islam, I also recognise that he embodies a certain vulnerability faced by religions of the book(s): Our sacred texts contain texts in which humans are called to take up the sword on behalf of God.

Over the last 7 posts I’ve asked how we might read Joshua in a way that’s faithful to the story of Jesus. I’ve suggested at least 5 different facets of Joshua that give me hope for that possibility.

In this final post I’d like to step back to ask a more basic question about a Christian hermeneutical stance toward violent texts in the OT. For some, the most viable ‘solution’ to the problem of OT violence is to adopt a ‘Christocentric’ hermeneutic. By this, interpreters usually mean that all violent texts in the OT need to be re-conceived in light of Christ. The accompanying premise is that because Jesus is the definitive revelation of God, and the cross is the definitive victory of Christ over his enemies, all previous revelations of how God deals with enemies must bow to the clearer reality of the cross. This leads toward an unambiguously non-violent commitment.

In my opinion, the term Crucocentric better describes this approach, because of the rigorous focus on the cross. Greg Boyd is a prominent representative of this view, and his long-anticipated Crucifixion of the Warrior God will develop this thesis over some 600+ pages.

The merits of this approach are many, and this is not the space for a full evaluation. The cross stands at the centre of how God-in-Christ deals with enemies, and thus how the Church should respond (Matt 5; Rom 12). The cross occupies a unique and central place in Christian reflection on the Bible. It is one of the key lenses through which we are to look at any ethical challenge—including those posed by the Bible itself.

But I have reservations with what I’ve seen of the Crucocentric approach because of its tendency to dismiss or radically flatten challenging Old Testament texts in a way that strips them of any value. Here, in brief, are two additional challenges I see:

What does this mean for interpreting OT texts? Ought we re-read them all as actually pre-figuring the cross (or toss them aside)?

I don’t think so. We run into trouble when we assume that the cross—or even Christ—reveals all God wants to say about himself and enemies. A Christian reading of the OT shouldn’t just leave us with everything we already know about Jesus from the NT. This is a myopic reading of God and Scripture to say the least, and hardly a Trinitarian reading of Scripture.

Rather than Christocentric hermeneutic, I suggest interpreting violent OT texts along the lines of a Christotelic hermeneutic. This term, drawn from Peter Enns,[1] attends to the narrative shape and distinct integrity of the OT, which nevertheless for Christians has its culmination in Christ. Enns writes:

To see Christ as the driving force behind apostolic hermeneutics is not to flatten out what the OT says on its own. Rather, it is to see that, for the church, the OT does not exist on its own, in isolation from the completion of the OT story in the death and resurrection of Christ. The OT is a story that is going somewhere, which is what the Apostles are at great pains to show. It is the OT as a whole, particularly in its grand themes, that finds its telos, its completion, in Christ. This is not to say that the vibrancy of the OT witness now comes to an end, but that—on the basis of apostolic authority—it finds its proper goal, purpose, telos, in that event by which God himself determined to punctuate his covenant: Christ.[2]

With this telos in view, I find myself asking the following question: (a) IF Jesus’ story is inextricable from the OT story of God and Israel, and in particular, Deuteronomy, where the command to commit genocide first takes shape (!); and (b) IF Jesus is to be the fulfilment of the OT narrative; and (c) IF his identity is that of an obedient Jewish Messiah, THEN is there anything in the OT story as a whole that would engender the kind of life Jesus lived and the teachings he taught?

The conquest clearly occupies an important place in this story. We cannot simplistically set it aside as ‘flawed revelation’ without serious damage to the story. So, what might a Christotelic approach to Joshua (and Deuteronomy) look like? Here are a few thoughts for starters:

Yet as we express our frustration, it’s critical to remain open to receiving a challenging word from the OT—an OT that is other than us. This applies not only to the words of Joshua, but also to the words of Jesus, which are sometimes shocking. In a letter to his friend Oskar Pollak, Franz Kafka wrote these now-famous words about reading such shocking words:

I think we ought to read only the kind of books that wound and stab us. If the book we’re reading doesn’t wake us up with a blow on the head, what are we reading it for? So that it will make us happy, as you write? Good Lord, we would be happy precisely if we had no books, and the kind of books that make us happy are the kind we could write ourselves if we had to. But we need the books that affect us like a disaster, that grieve us deeply, like the death of someone we loved more than ourselves, like being banished into forests far from everyone, like a suicide. A book must be the axe for the frozen sea inside us. That is my belief.[3]

Kafka’s words could’ve been written about the herem texts in Deuteronomy and Joshua. We risk neutering the book while we wrestle through the ‘problem’ of violence in Joshua. We make it palatable and comfortable. We make it less jarring and shocking than it is. While I don’t think Joshua tells a story of straightforward genocide, its claims are nonetheless radical and reflective of reality. We need these texts to work on us like these shocking words from Jesus in the Gospel of Luke:

If anyone comes to me and does not hate his father and mother, his wife and children, his brothers and sisters—yes, even his own life—he cannot be my disciple. (Luke 14:26)

Maybe we need the book of Joshua to break up the ‘sea of frozen ice’ inside us.

[1] Who draws on the term Ecclesio-telic in Richard Hays’ Echoes of Scripture in the Letters of Paul.